The Council adopted the Chapel Hill 2020 comprehensive plan and land use policy guidance document on June 25, 2012. 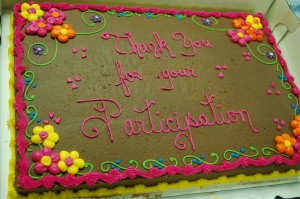 The Council expressed its gratitude and appreciation to Chapel Hill 2020 co-chairs Rosemary Waldorf and George Cianciolo, and the thousands of citizens who participated over the yearlong process. Described as a “living document,” the community plan has five big ideas:

Implementation of the plan will include review and analysis of the Action items proposed by the community participants as well as follow-up work on land use and zoning changes.

Implementation will continue the high level of engagement and community participation that characterized the Chapel Hill 2020 process.

Let us know what you think! Cancel reply

We invite your participation to DESIGN your community. We are working together to implement all the great ideas generated in Chapel Hill 2020, the new comprehensive plan that sets a vision and a path for growth for Chapel Hill.